The display features a pair of stained-glass windows which were originally part of the All Saints Anglican Church built in Morris in 1880 in the southwest corner of what is now the Morris Cemetery. In 1898, following the flood of 1897, the church was moved across the Morris River to the corner of Main St. N. and Mulvey Ave E. The building was purchased in 1920 by a Lutheran congregation, who rededicated it in 1921 and worshipped there as Lutheran Church of the Cross until 1968, when the church was demolished.

Lou Erickson, a board member with the museum, explained how the exhibit came together.

"We have Ruth Murray and Cindy Janzen, who salvaged a couple of the stained-glass windows. These windows were repaired and upgraded and made back to normal by Lucien Jean from St. Jean and he did wonderful work on our windows," said Erickson. "We also had fundraising for the work that went into it and contributors from a number of people and businesses in town. It was quite a project."

The cost of the window restoration project was about $5,000.

The illuminated windows feature the fleur-de-lys, which has become a symbol of Christianity's Holy Trinity (Father, Son, and Holy Spirit), with the band on the bottom symbolizing Mary. The redone windows also include a picture of the original church and a write-up on how they were salvaged.

Murray noted she had kept the windows with intentions to display them in her own house, but they ended up staying in her basement over the years, even after moving from one home to another. Ruth and Cindy decided in 2019 to donate the windows to the Morris and District Centennial Museum because there was not much they could do with them.

"They are so beautiful, and I like the location because even once the museum is closed, those lights can still be on and if you happen to go by the entrance way, you can see them shining. I think it's wonderful," commented Murray. "It will bring back a lot of memories. I like it." 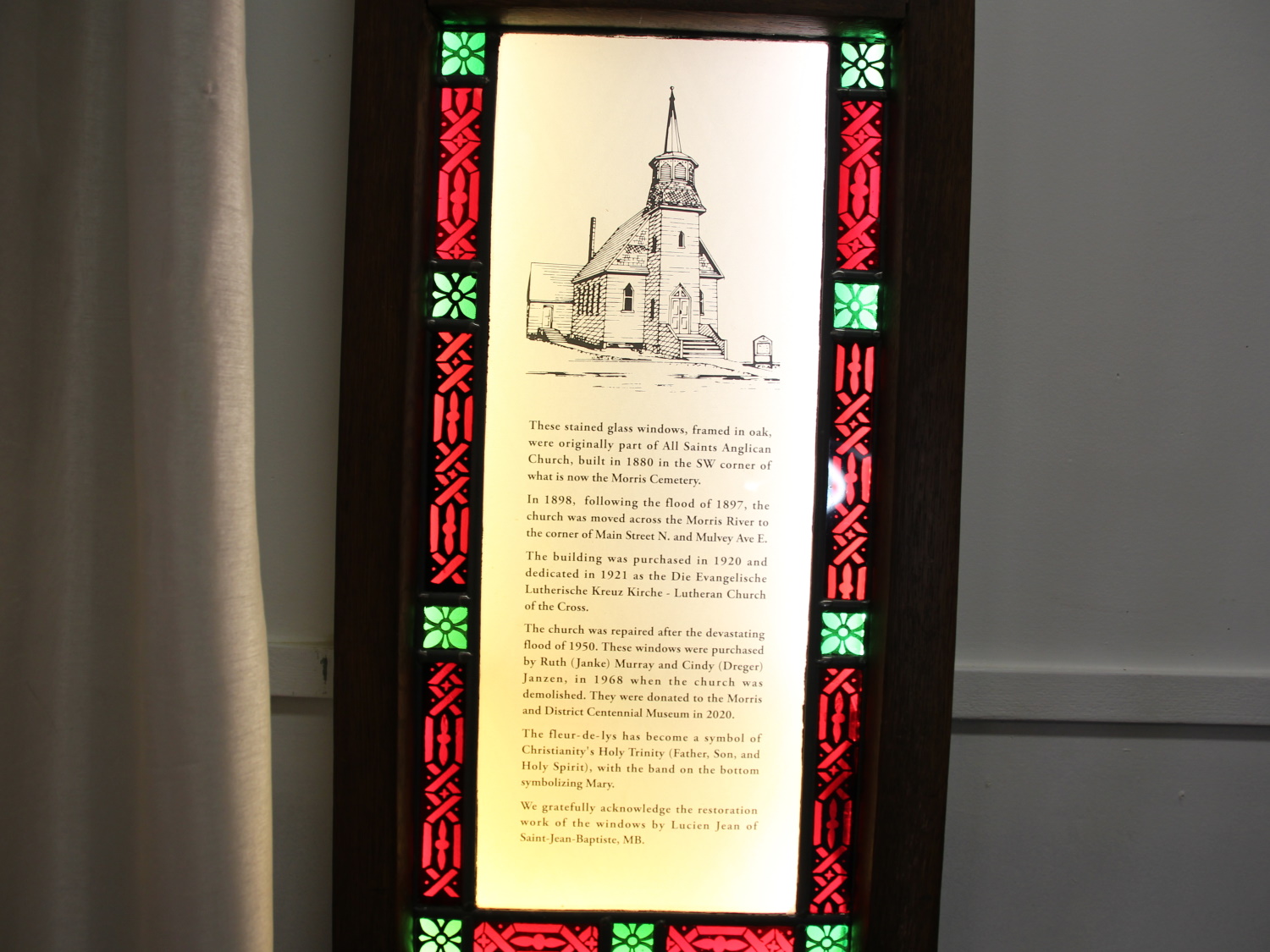 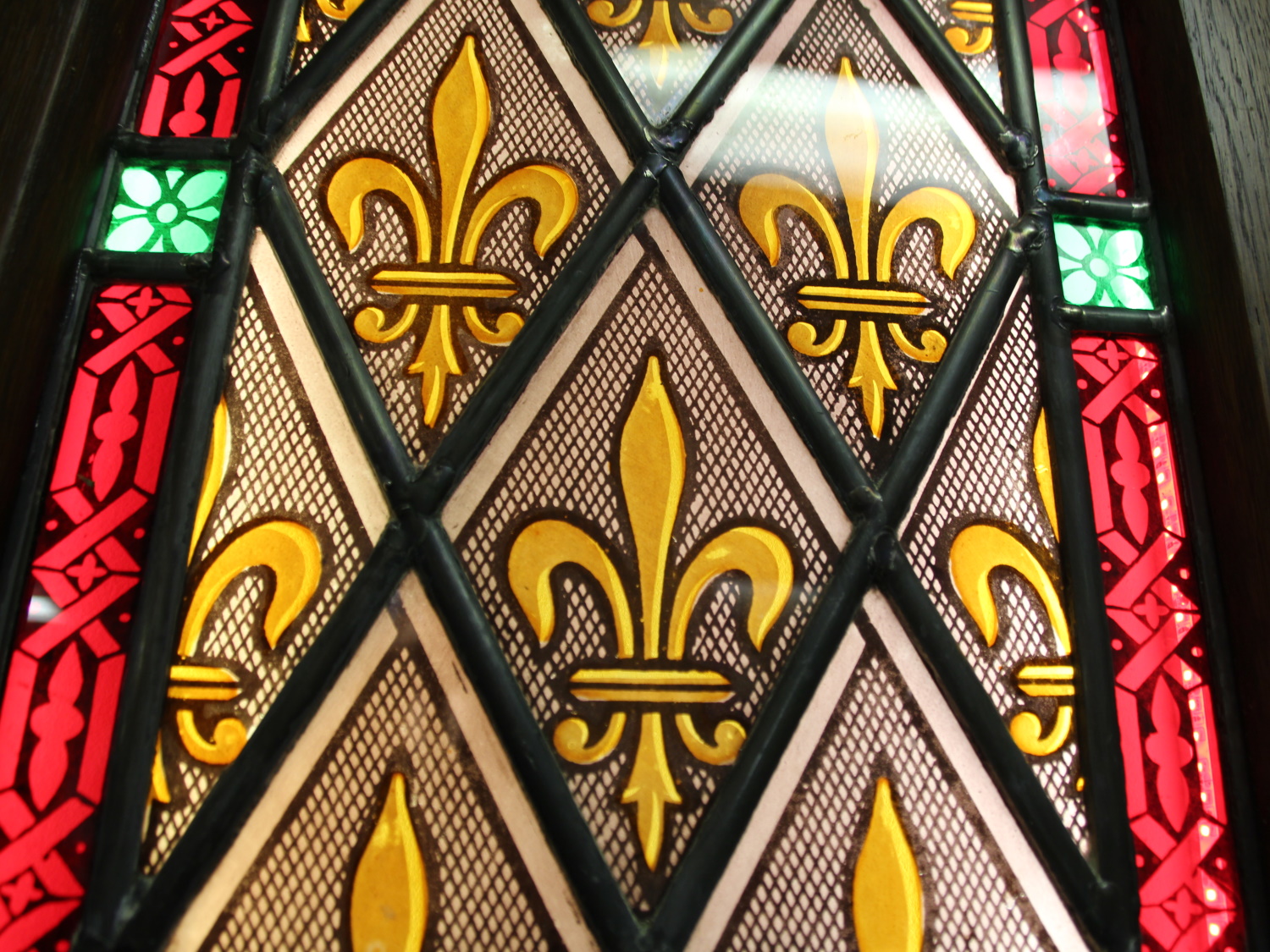 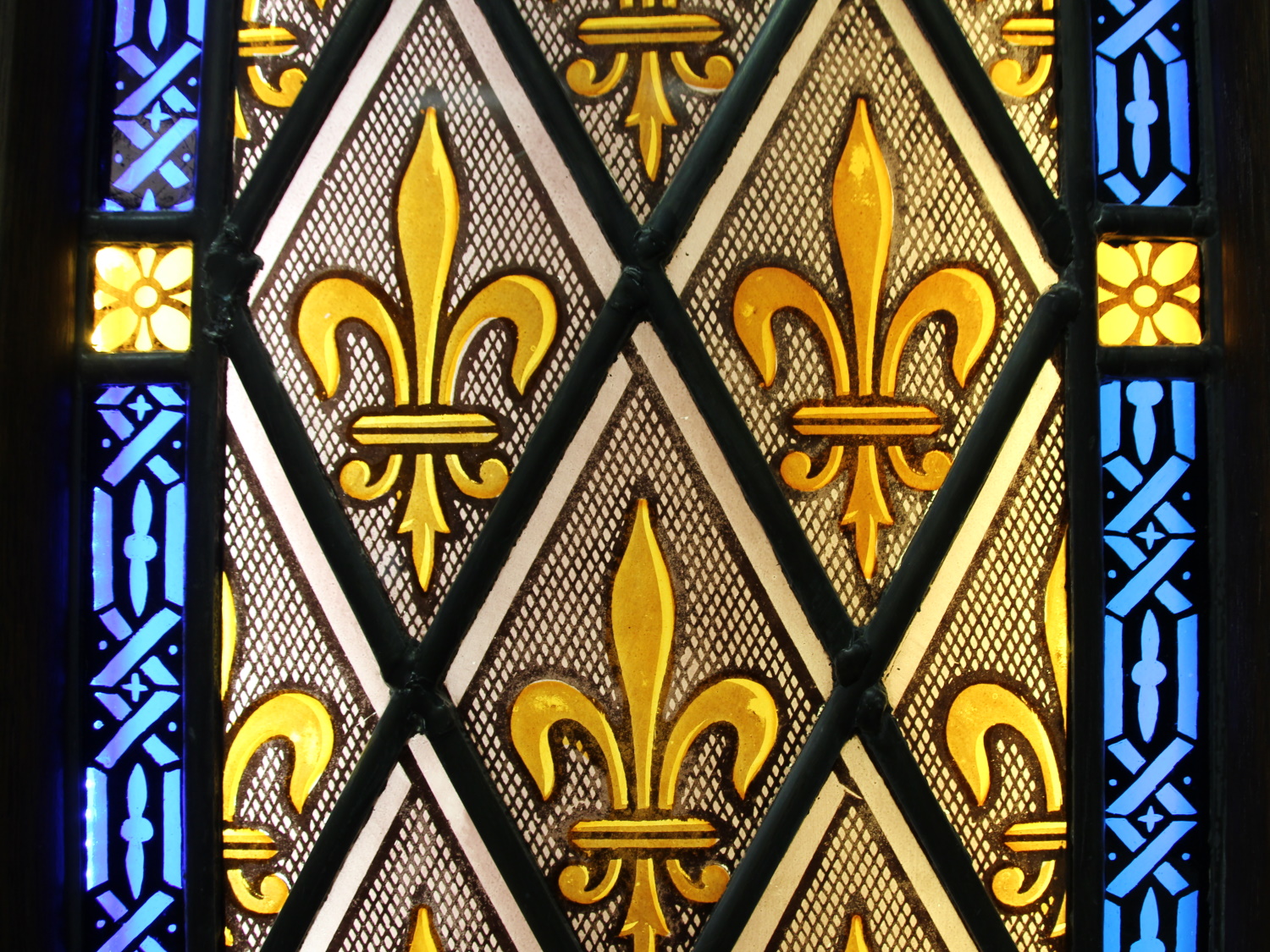 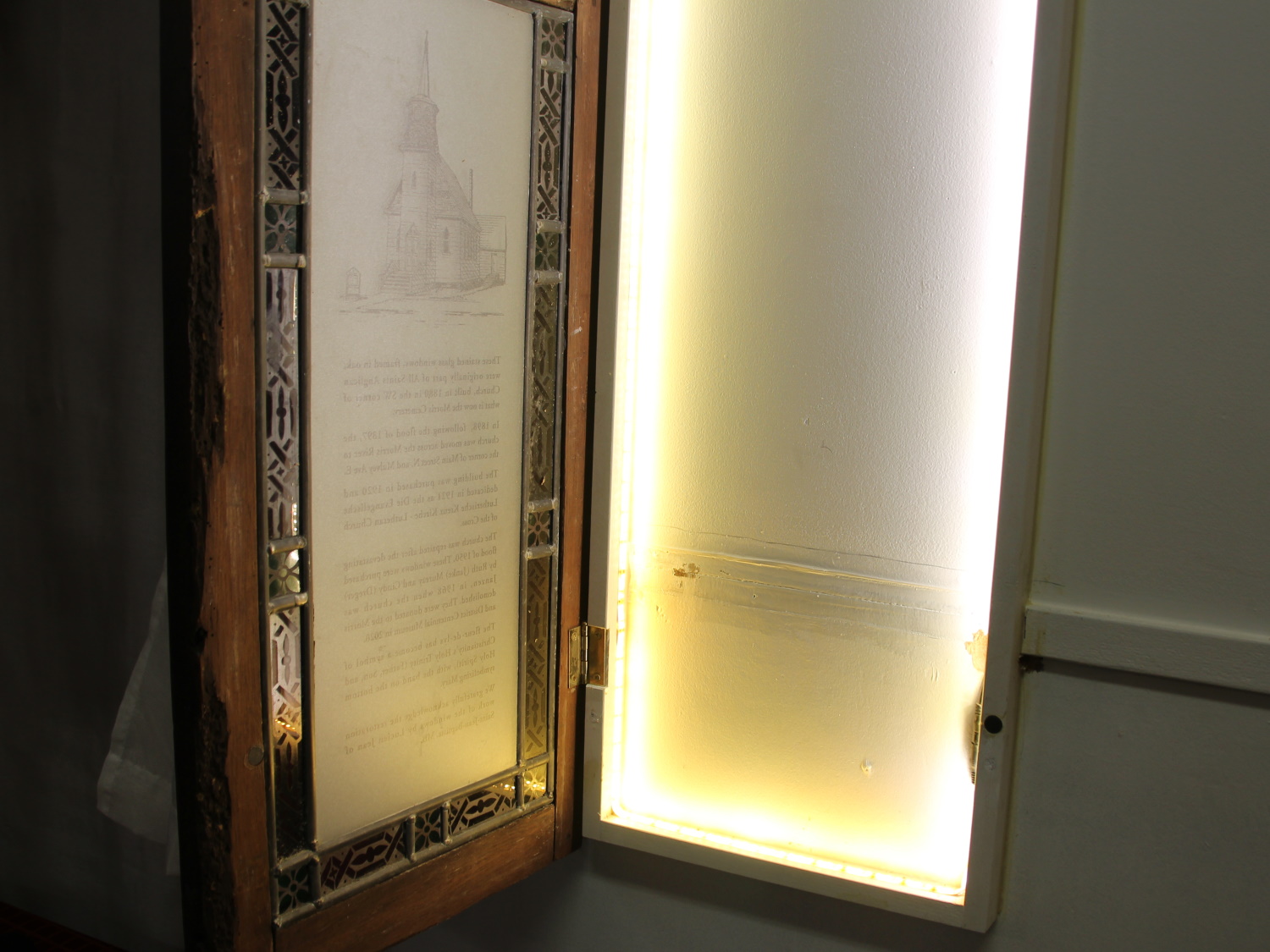 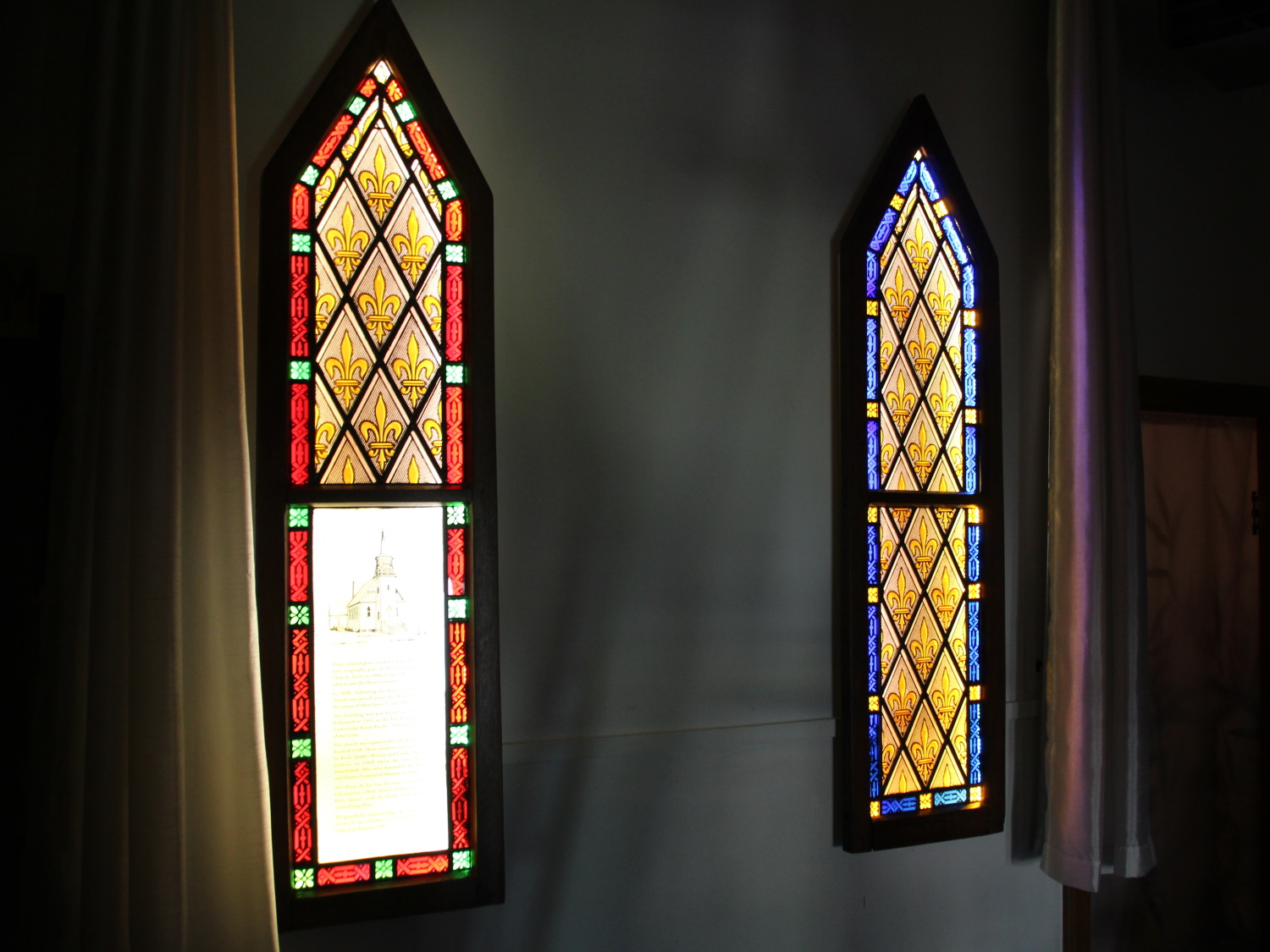 Venture further into fall gardening with questions on raspberry, rhubarb and garlic on the latest edition of The Lawn and Garden Journal!

Break, enter, and theft reported at a Steinbach restaurant

15th DEKALB SuperSpiel on this weekend at the Morris CC

Blessing patients, staff, and community with Gifts of Light