It is harvest time at the Mennonite Heritage Village where large vegetable gardens have been filled with produce this year.

Elsie Kathler is with the Steinbach and Area Garden Club. She can often be found on the village grounds, tending to the many plants around the property.

She says it was a really good growing season.

“With the exception of beans, which the rabbits ate, the rest actually were a pretty good harvest and so we've enjoyed the time,” Kathler reports. “The rain was a blessing, it came at just the right time so we didn't have to water the garden, the vegetable garden that is. The others we still did.”

And it was an exceptional year for the rhubarb at MHV.

“Some people are saying their rhubarb just did not produce at all this year and I guess depends on where they are,” Kathler says. “It does not like to be in a shady area. If it's in the full sun, that should do well. Here it was phenomenal. We harvested three times already and now we're doing the fourth.”

This is the first time Kathler has heard of a fourth cut of harvest for the tart-flavoured stalks from the museum gardens.

“You usually have one, maybe two harvests,” she says. “But that's about it. This year, the restaurant went through a lot of rhubarb in making the delicacies that Mennonite folks and visitors enjoy.”

As the growing season wraps up, Kathler encourages us to leave perennial tops alone until spring, as that part of the plant is good for insects and birds who are seeking shelter and food during the winter.

She also says it is important to make sure the trees and perennials get a good amount of water before the ground freezes. 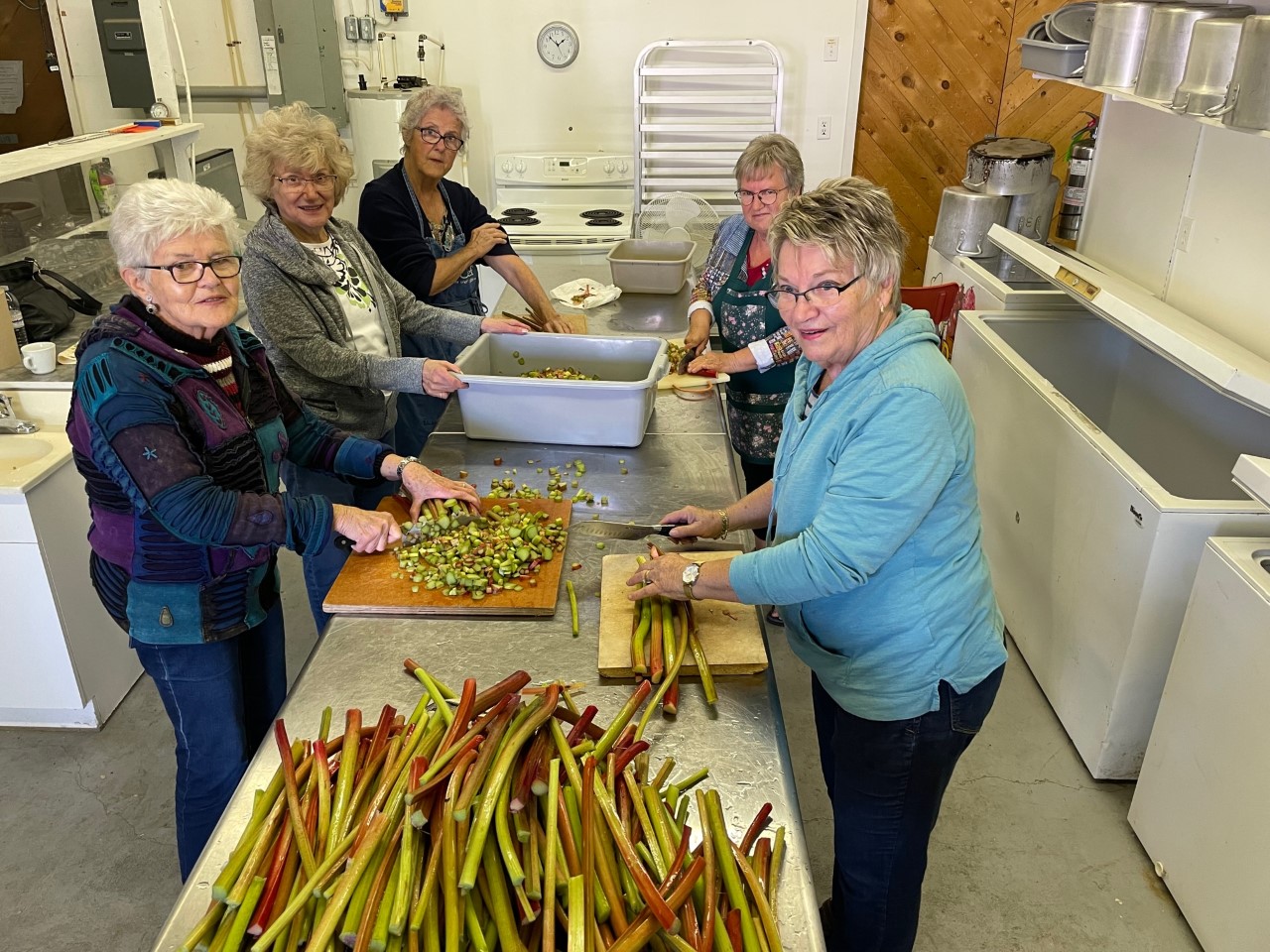 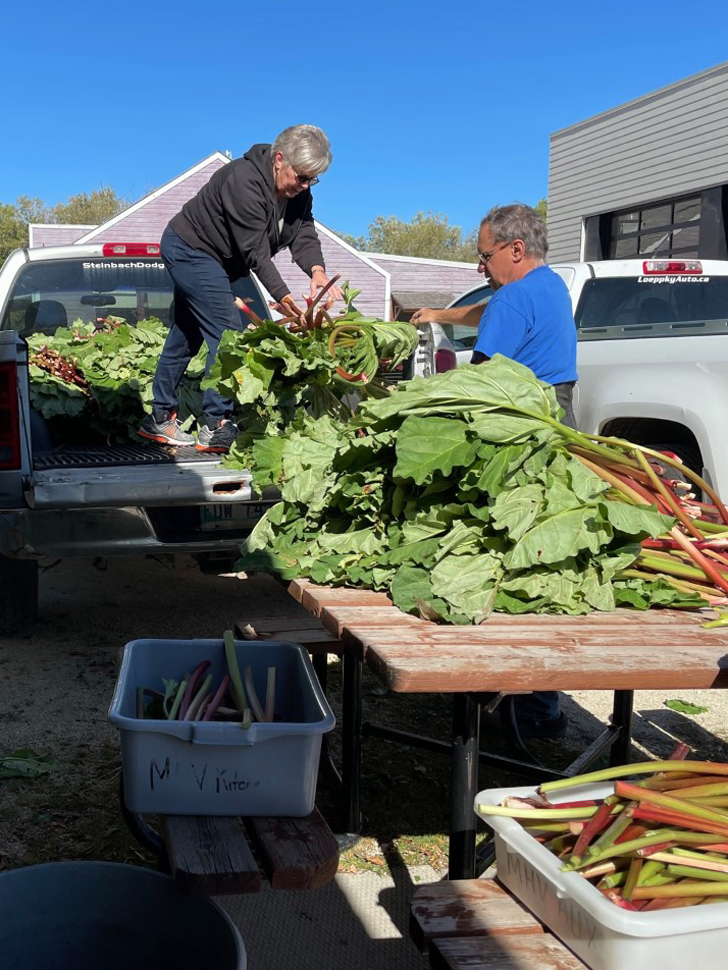 Forest on running for councillor, hopes to bring knowledge and experiences to council

Four first period goals and strong penalty killing at the end of the game, help Steinbach extend win streak to 8

Council approves older home to be moved to Marchand