We look forward to welcoming students back to school in September. View schedule...

Registration starts Sep. 27-29 for lessons on our NEW software. Click for details...

Smoke remains but fire mostly out after claiming downtown businesses

"It's safe to say it'll be a total loss," Fire Chief Kel Toews said Monday morning, hours after the start of a blaze in downtown Steinbach that would eventually claim several businesses.

Crews spent the night battling the blaze and Chief Toews provided an update.

"The fire has been knocked down for the most part. We've had a crew here overnight just to monitor hot spots and do some mop-up. There's still some smouldering going on within. At this time, we're waiting on the Office of the Fire Commissioner to do their investigation. They'll be in Steinbach this morning. Once that's done, we can proceed with the final steps, taking a backhoe and pulling it all apart. Right now, we have a roof that's collapsed and it's pancaked, so we have fires underneath and we can't really disturb that until we get it investigated. That's where we're at right now."

Toews saluted the men and women that have been working not only on this scene but several over the last few days. "It's been a weekend for the crews. They're tired. They'll sleep well tonight. There's a crew that went to get some sleep and then they'll be back out again this morning to take over. We have a lot of tired firemen and firewomen."

As for the smoke, Toews says it may last for a few hours yet. "I anticipate by noon we should have most of it taken care of. Again, it's mostly smouldering underneath the roof. Once we can get at the fires trapped under that roof, most of the smoke will dissipate."

While many resources were on scene for the fire downtown, Toews says they always have crews on standby in case another call comes in. "We make sure there is an engine in case we get another call. We have personnel set aside that would respond if needed. We have other departments around us as well. Hanover had a couple of engines here and we stay in contact with others just to be sure we can handle whatever happens."

Toews and his fellow firefighters knew that many people were out watching what was taking place and many have reached out and sent kind thoughts, prayers, and well wishes. He says that doesn't go unnoticed and wants the community to know just how big of an impact it has on him and his crews.

"It's great. It's a shot in the arm when everyone is tired. The community rallies, give well wishes, bringing food and drinks. It's truly a special community." 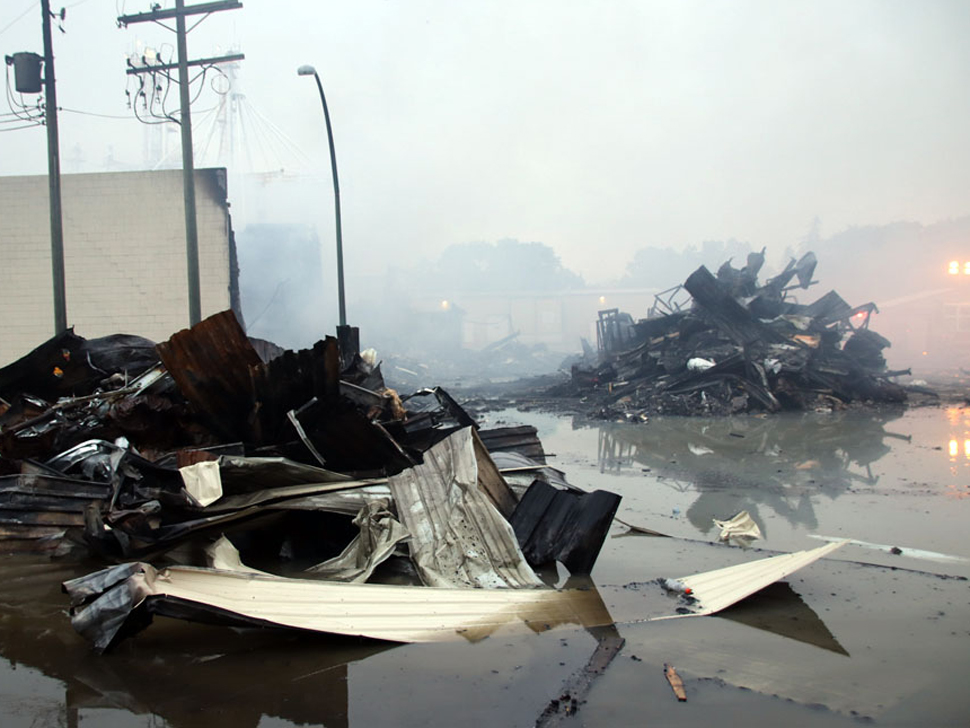 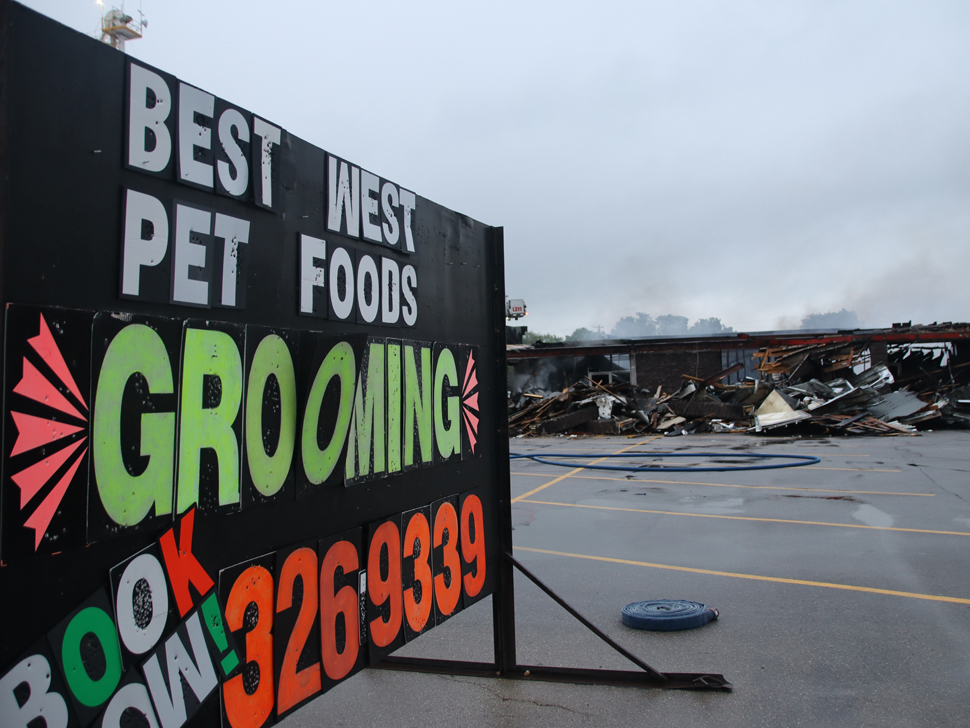 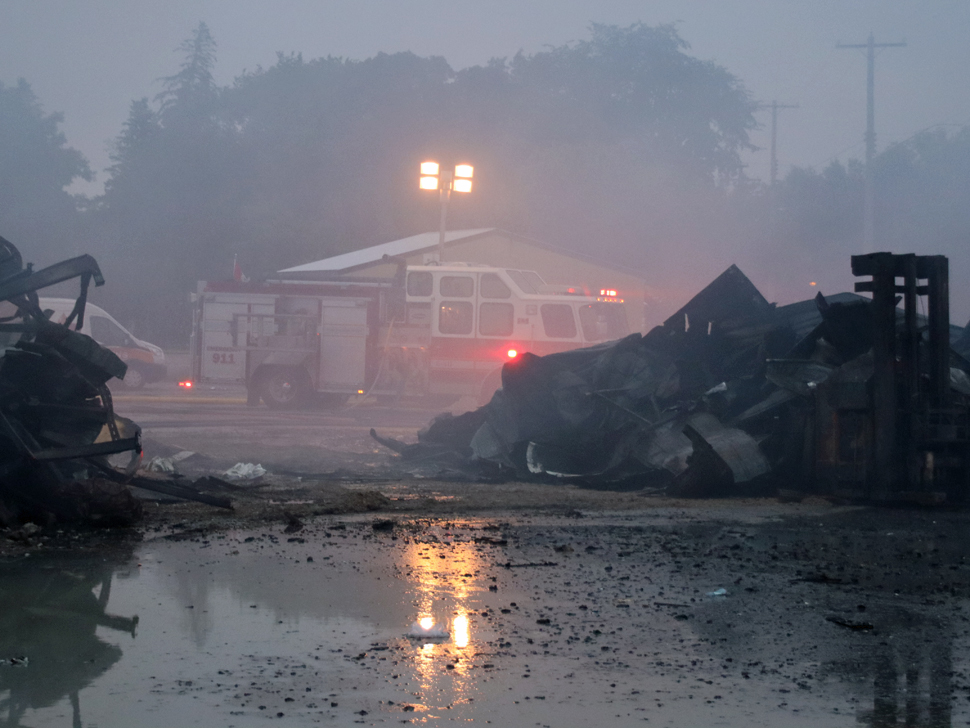 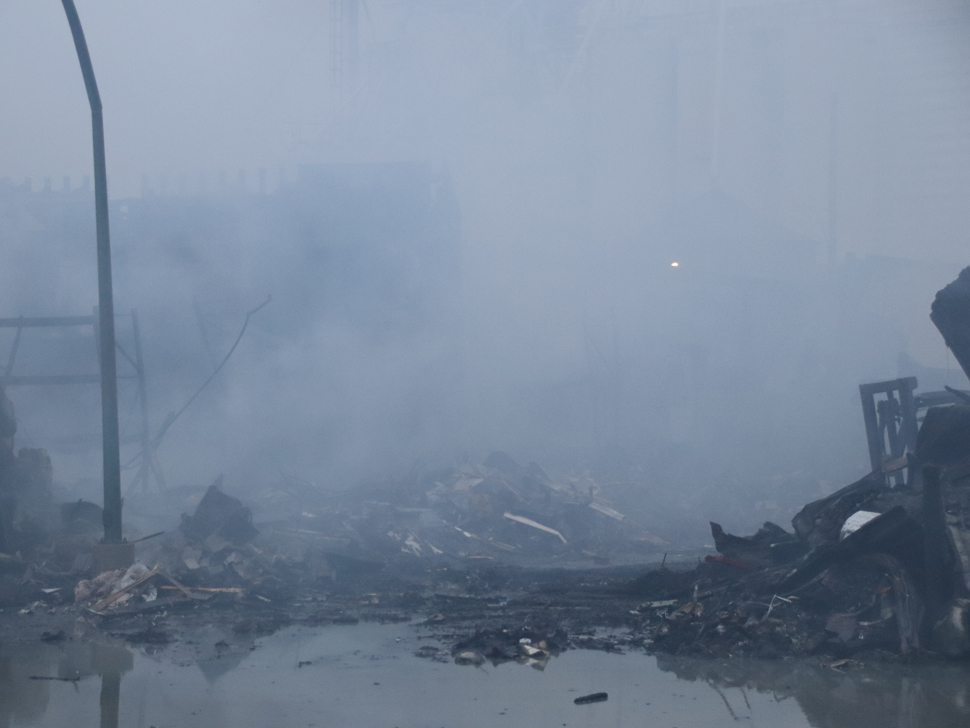 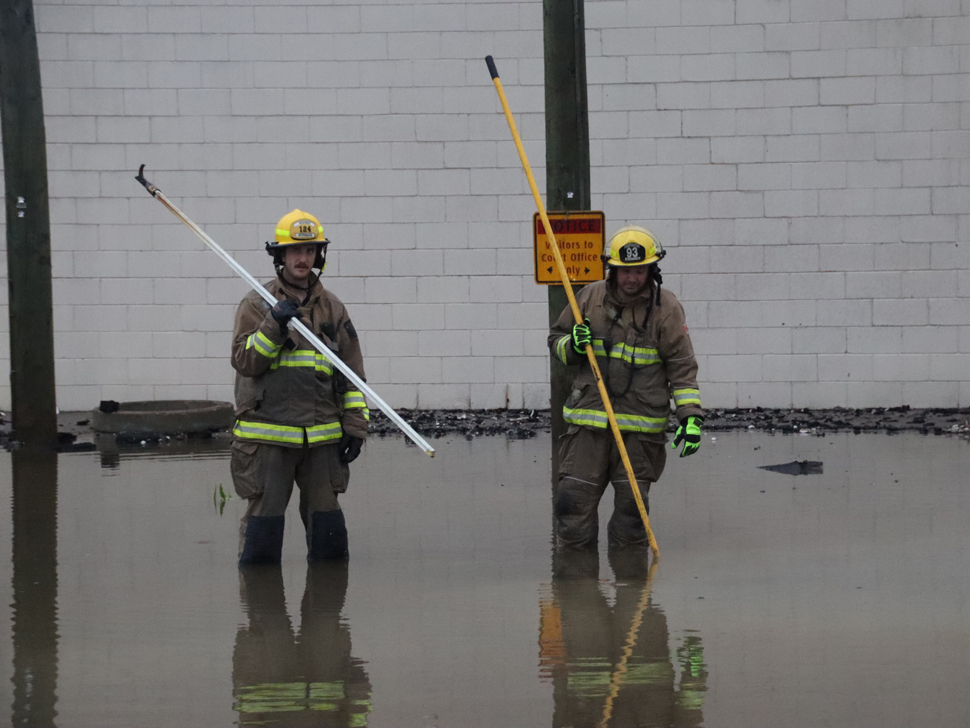 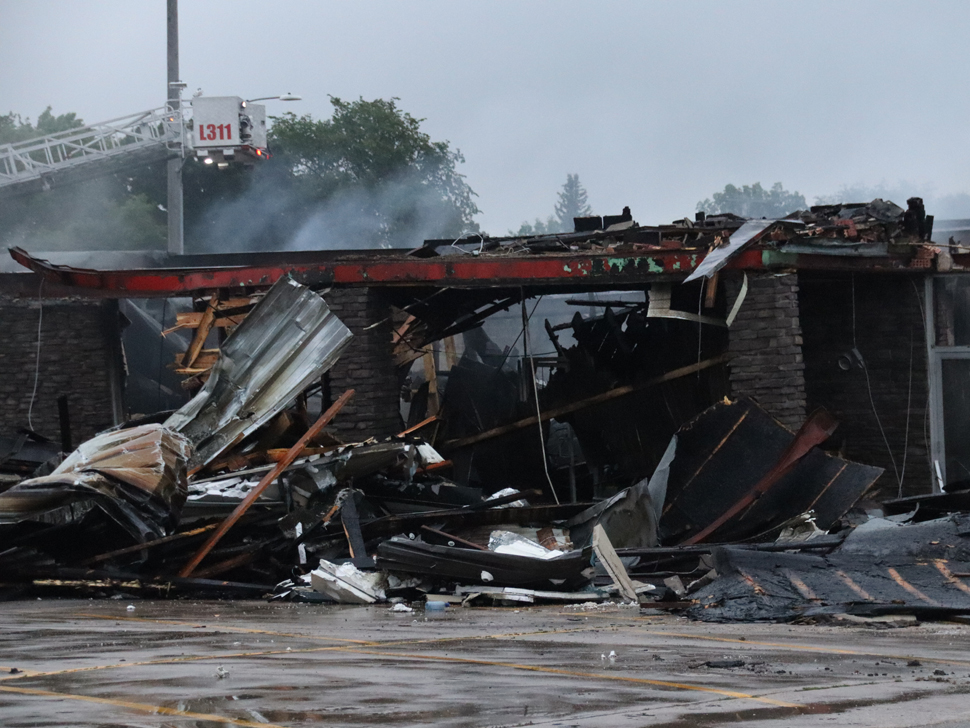 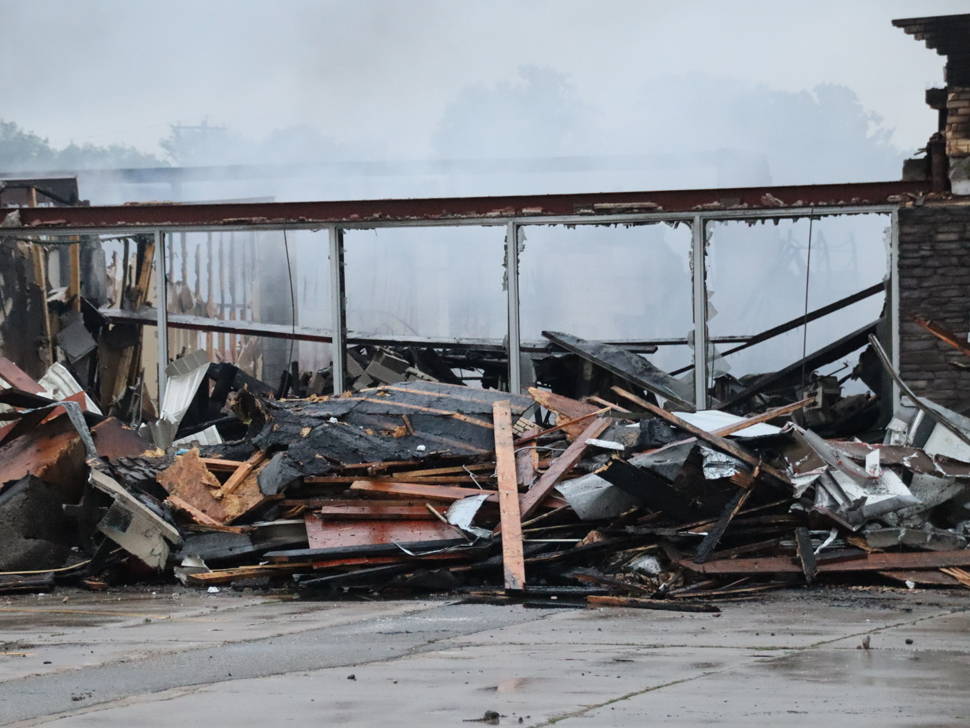 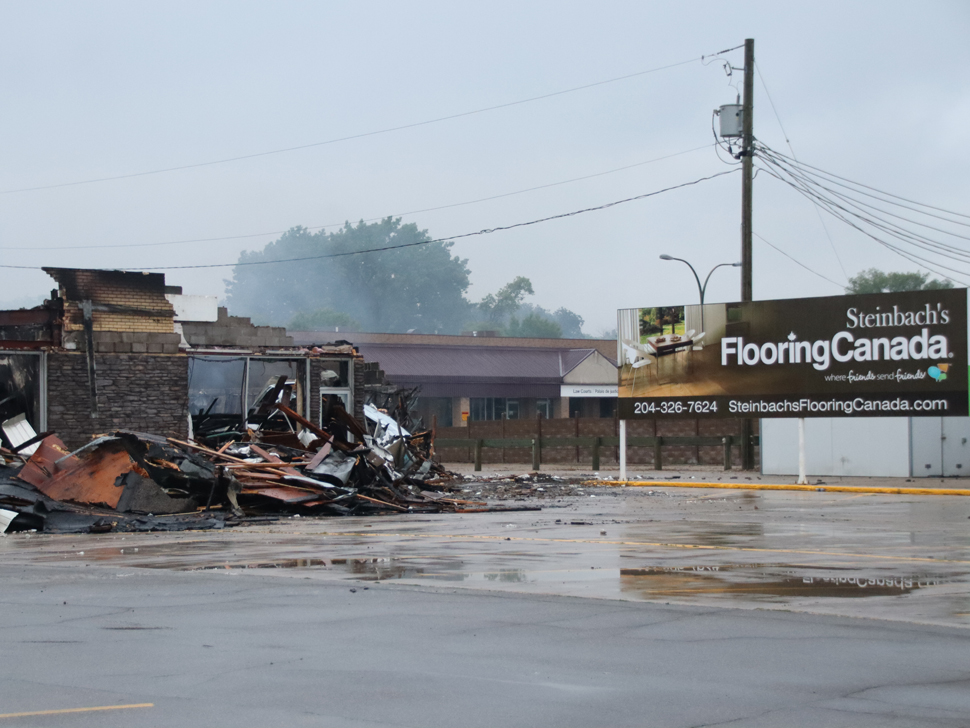 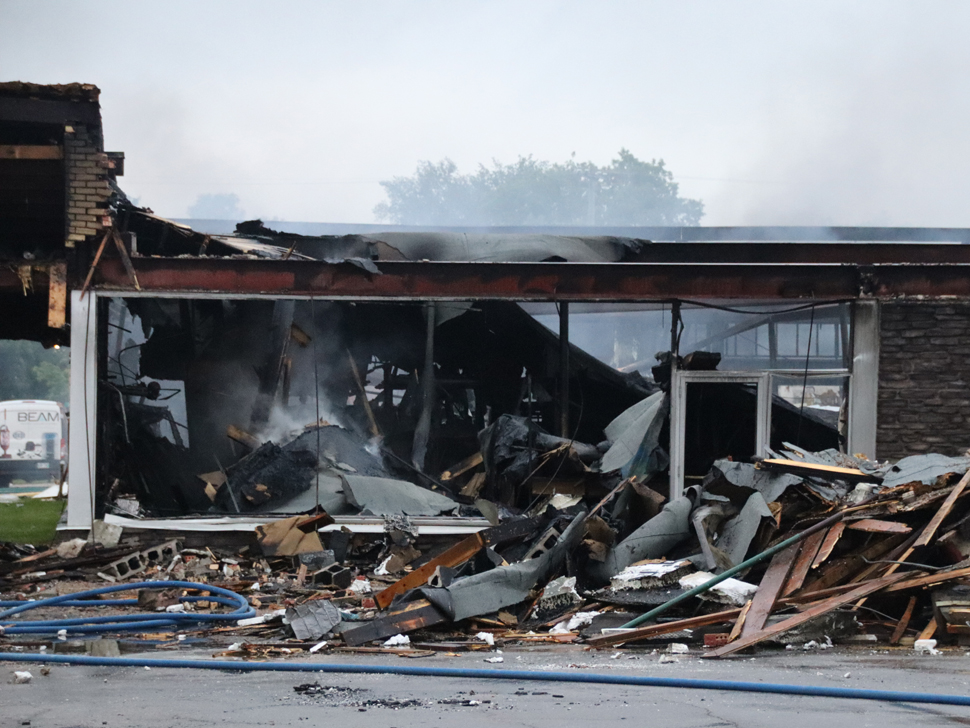 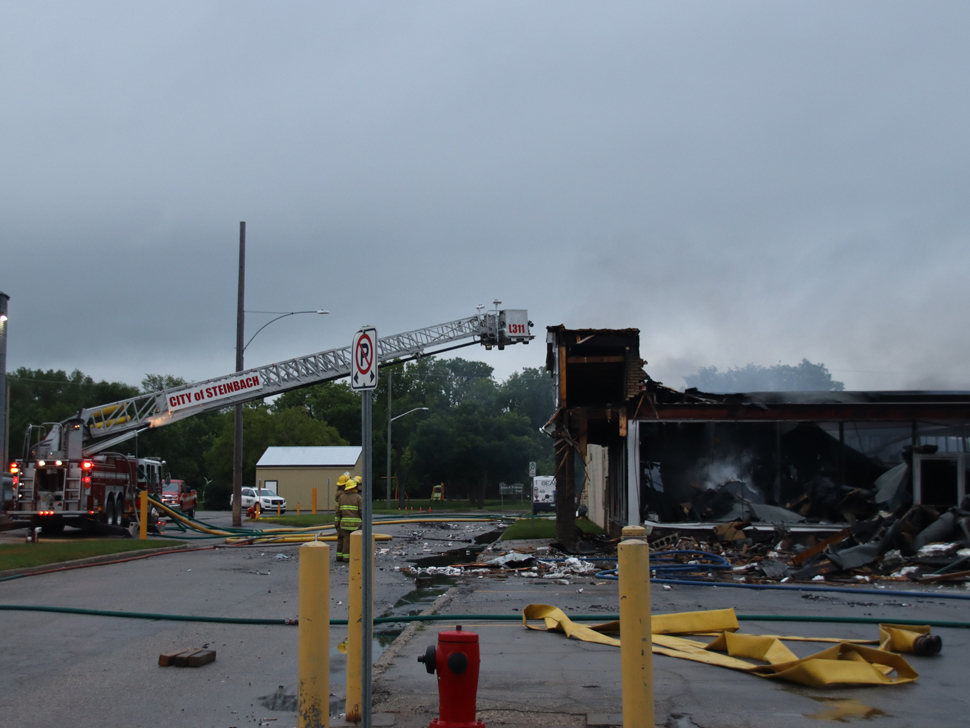 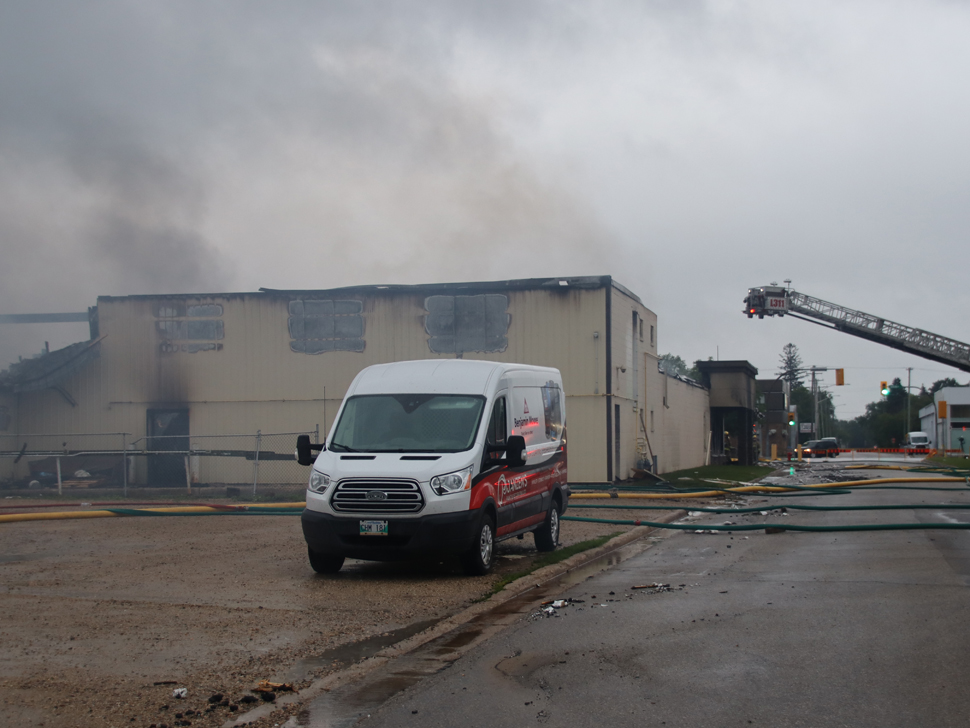 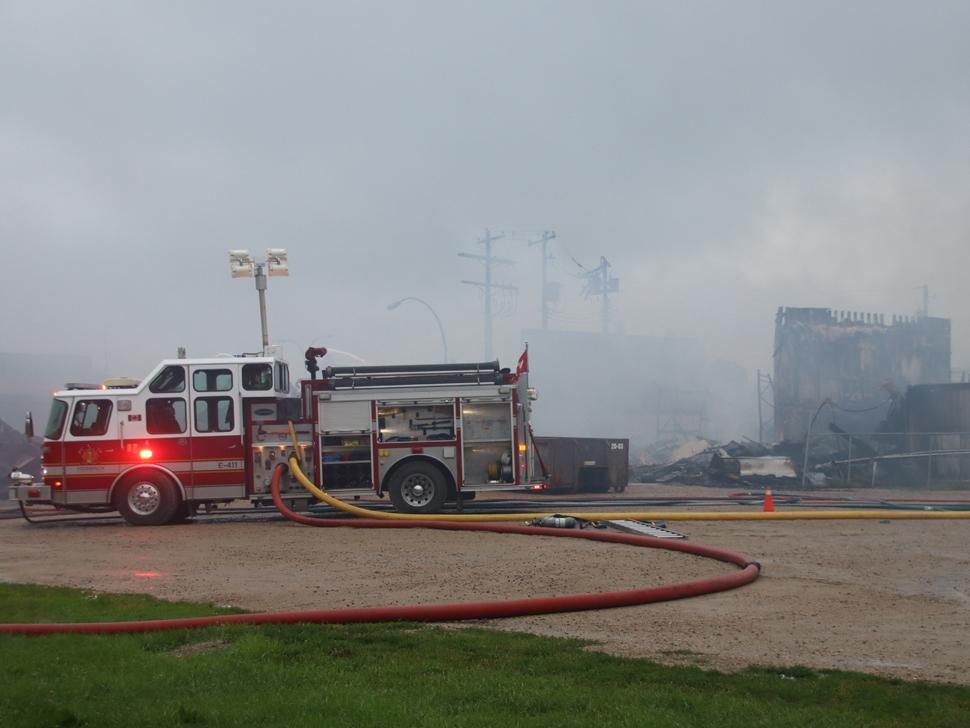 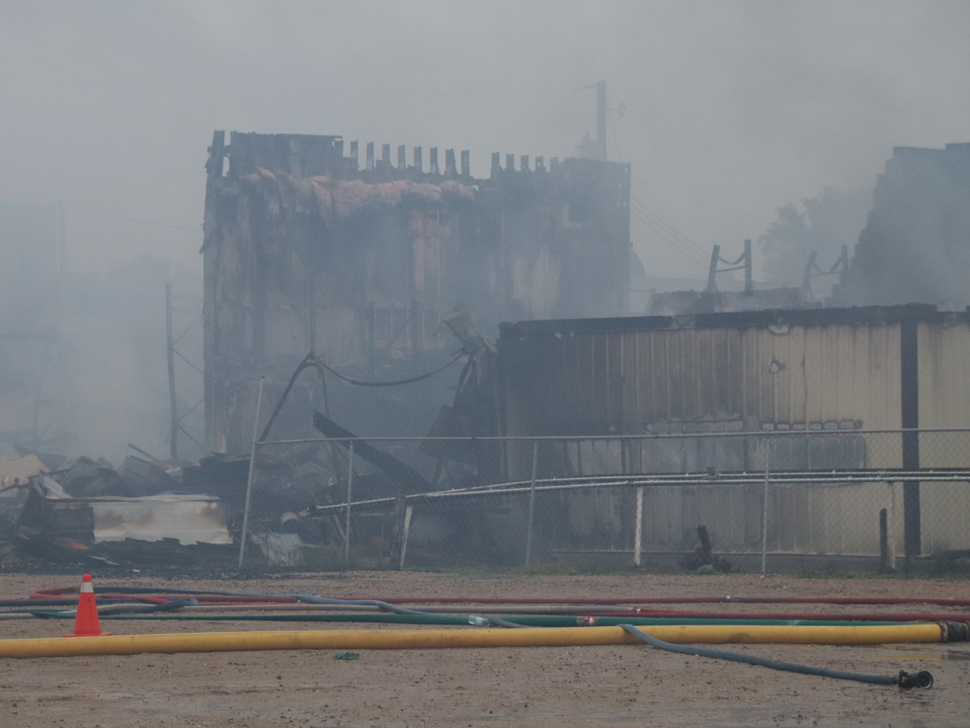 Virtual doctor service proving to be very popular in Steinbach

Fall in love with the colours of Autumn

Feds to lift border vaccine mandates, mandatory use of ArriveCan