15th DEKALB SuperSpiel on this weekend at the Morris CC

Former champions Matt Dunstone, Reid Carruthers, Amber Holland, Penny Barker and Jennifer Jones are among the 40 teams competing this weekend for a total prize purse of $60,000 at the 15th edition of the DEKALB SuperSpiel.

The championship quarterfinals take place Sunday at 5:30 p.m. with the semifinals scheduled for 8 a.m. on Monday. The men’s and women’s finals follow at 11 a.m.

Games on sheet C & D are livestreamed throughout the weekend at the curling club.

Co-chairs Lorne & Chris Hamblin announced during the Sponsors Reception on Friday night that the 2023 DEKALB SuperSpiel will be held December 1st-4th at the Morris Curling Club. 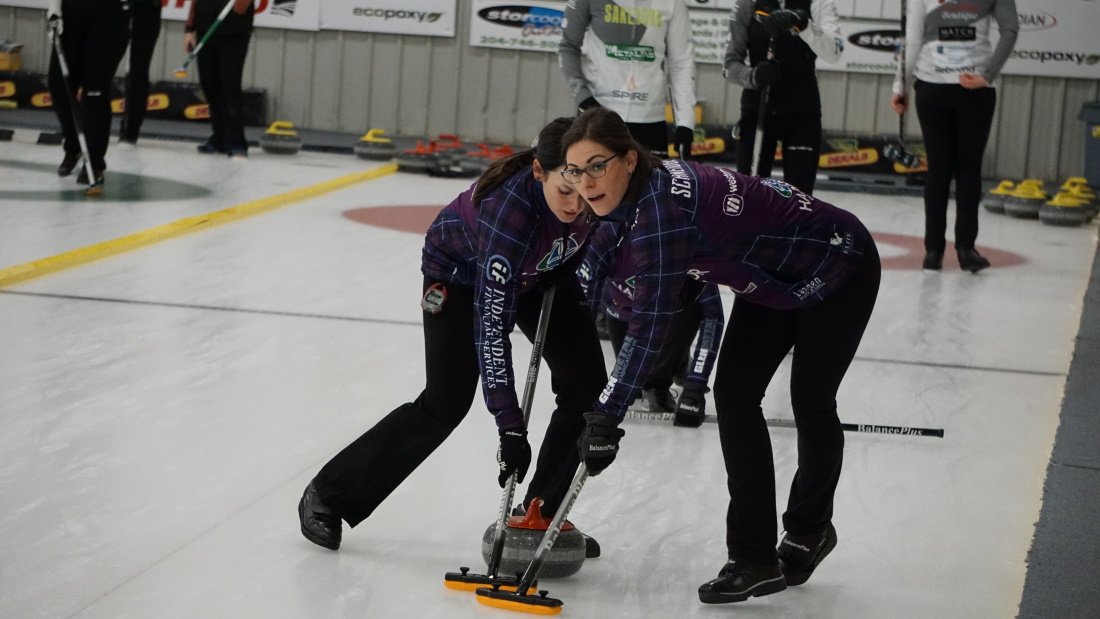 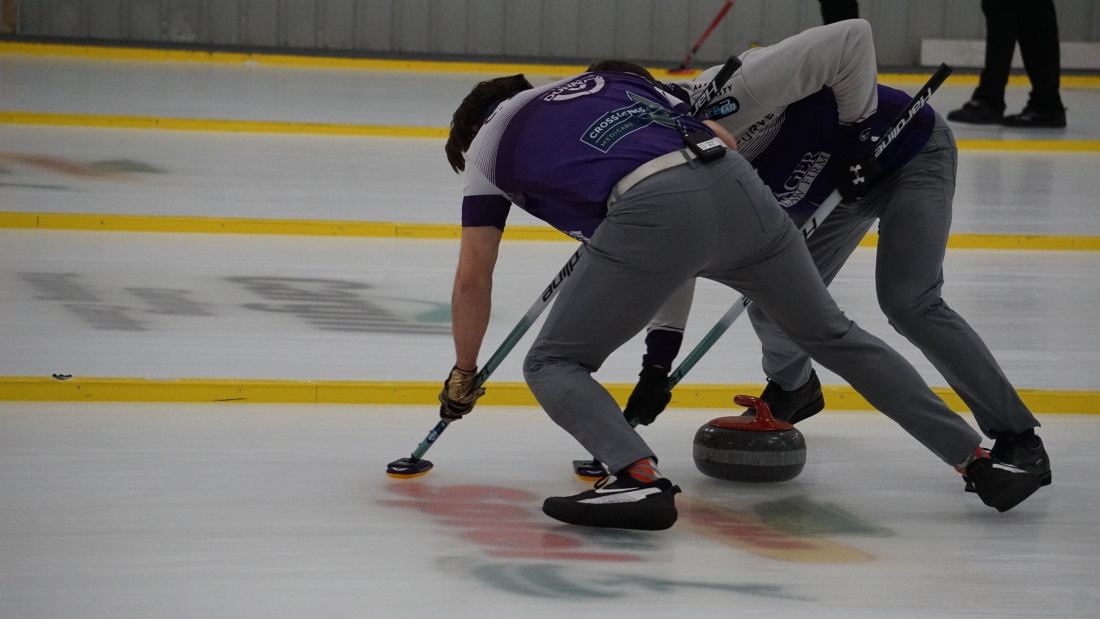 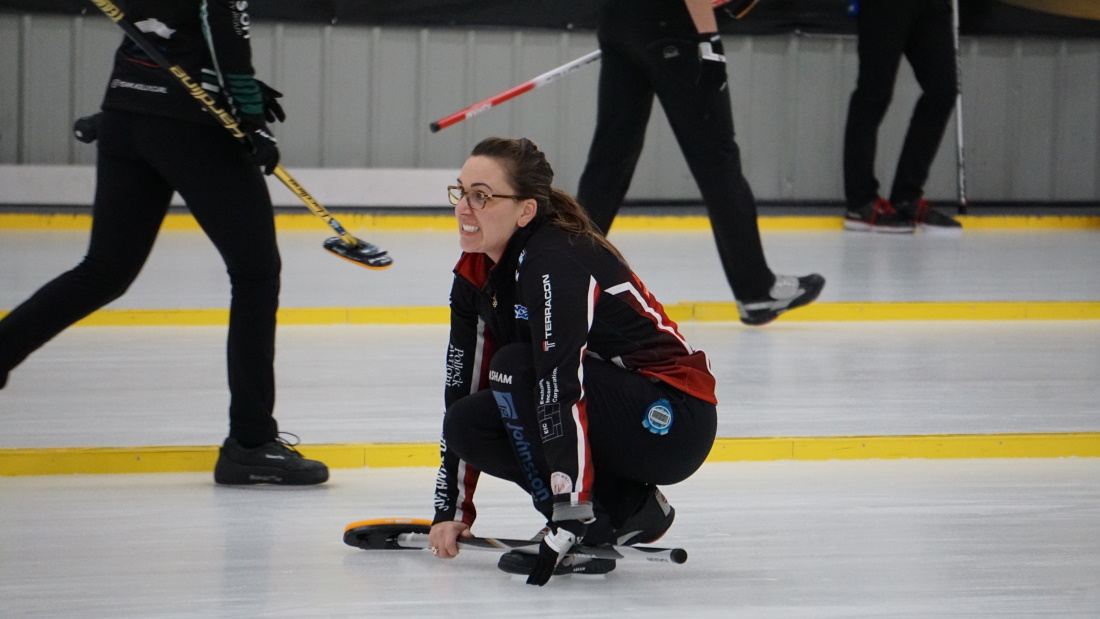 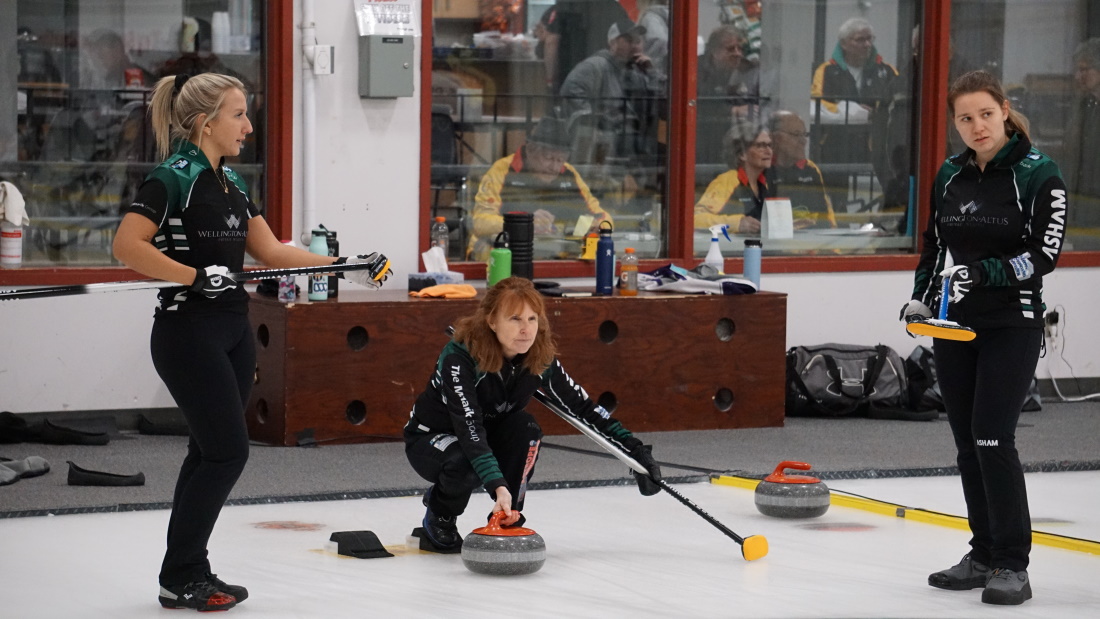