“Every day, people are still donating to that specific event,” she explains. “Some that couldn't make it were donating, so our first count was $10,100 and I think we're at $10,500 now. So, that is great. It helps, everything helps with what we do at Pat Porter Active Living Center and I'm excited to continue that next year.”

Harder says the tournament was a fun event with many prizes for the golfers.

“And all age groups were there, which was fantastic,” she adds.

Harder says it is costing more and more money to keep the doors open, which makes every fundraiser incredibly important.

“So, this event really helps with the taxes, paying for our bills our hydro, our gas, all of that goes up,” she says. “It all increases every year. That means our fundraising needs to increase. So, this is what keeps us going. This isn't additional things, to do something specific. This is actually what we need to do in order to exist.”

PPALC holds several smaller fundraisers throughout the year. One of those events is selling potato cheddar perogies which are sold at the centre.

The next big fundraiser is being planned for January, but the centre accepts donations year-round. 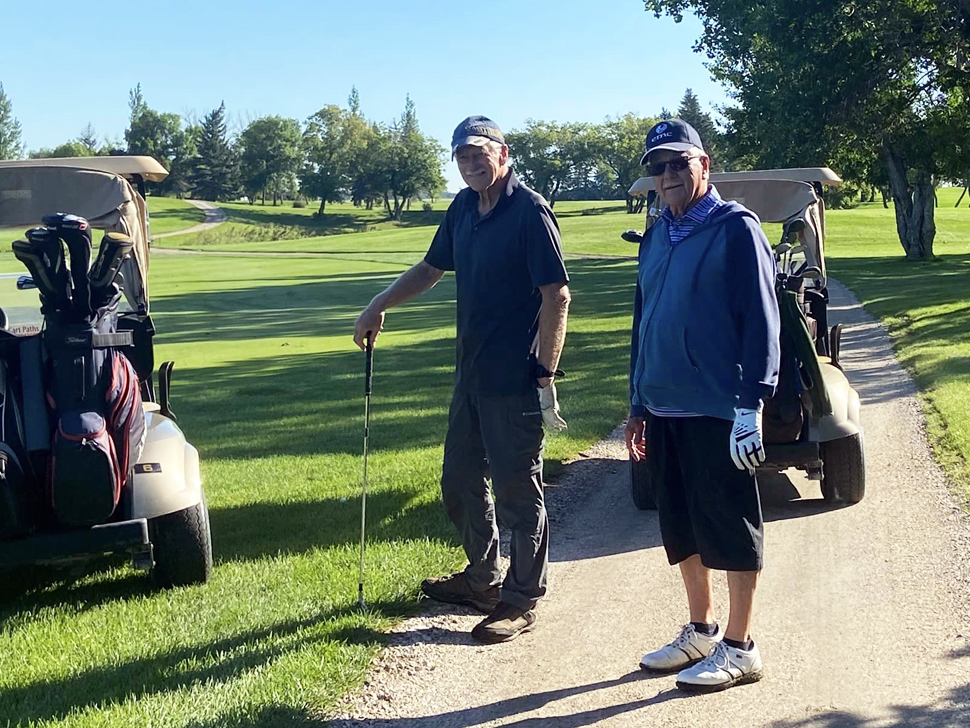 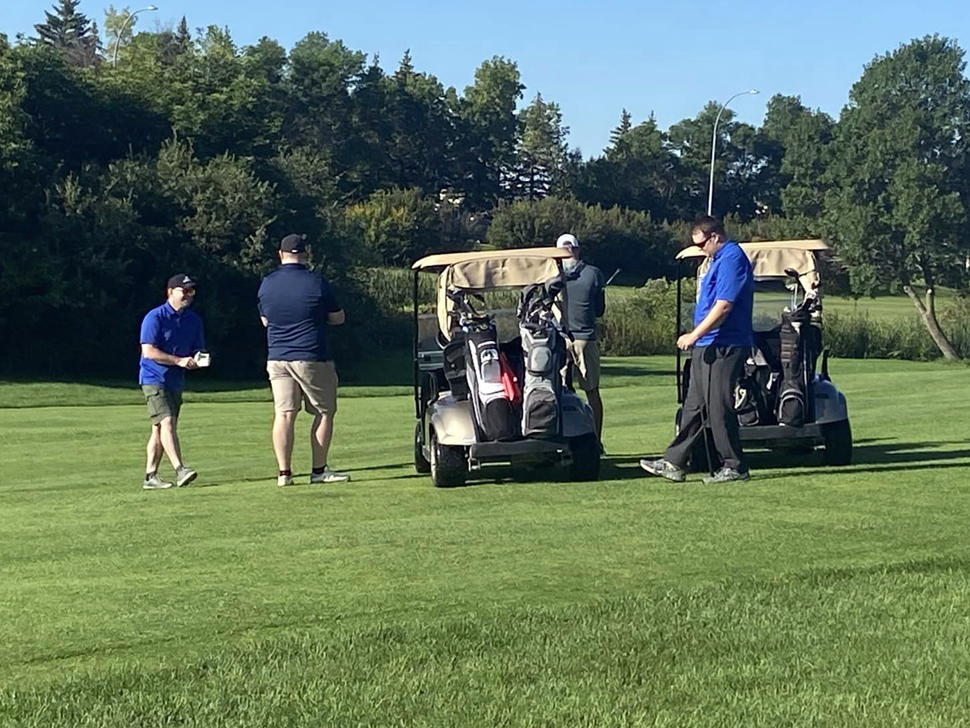 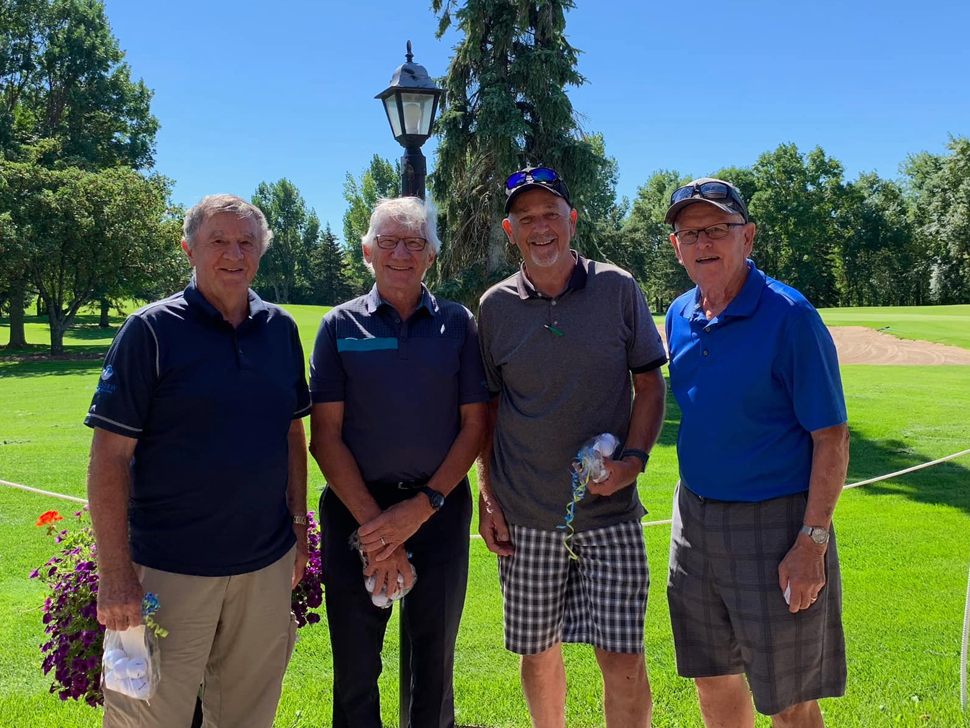 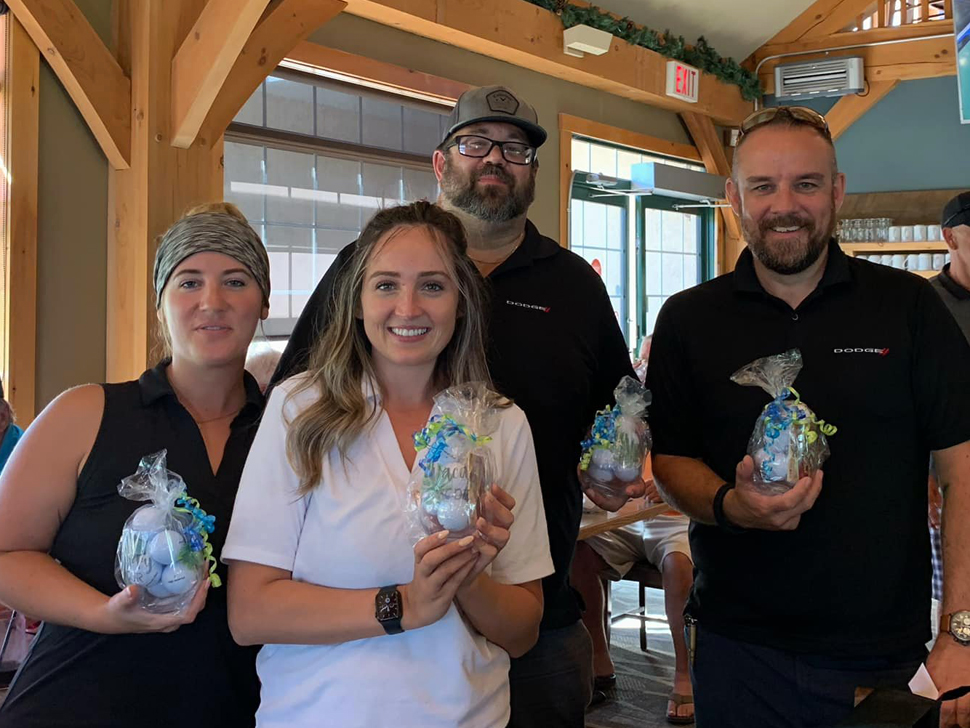 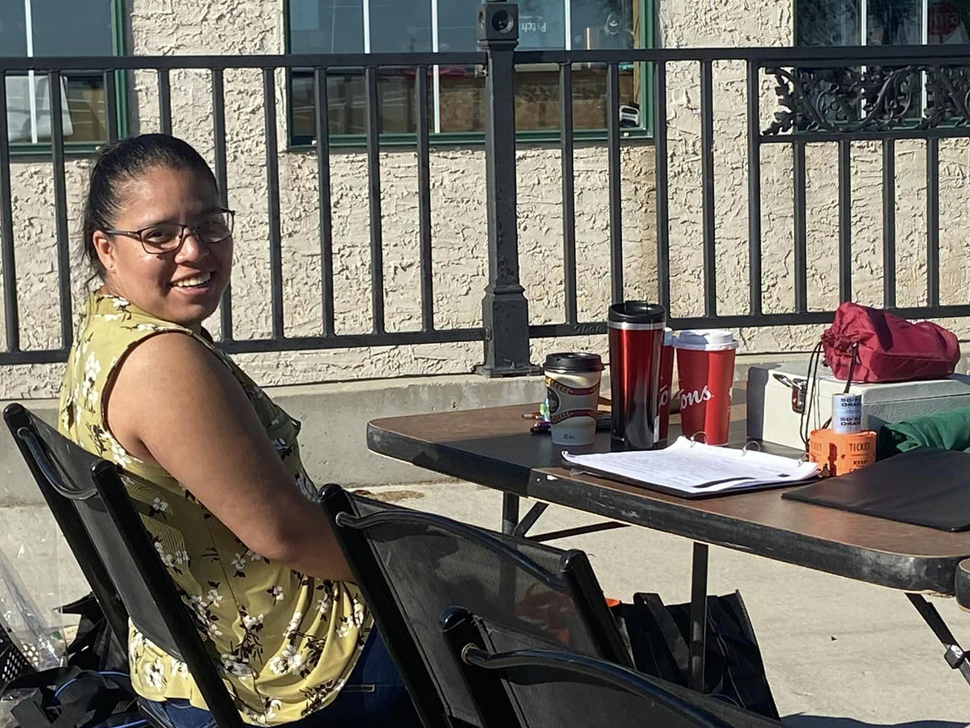 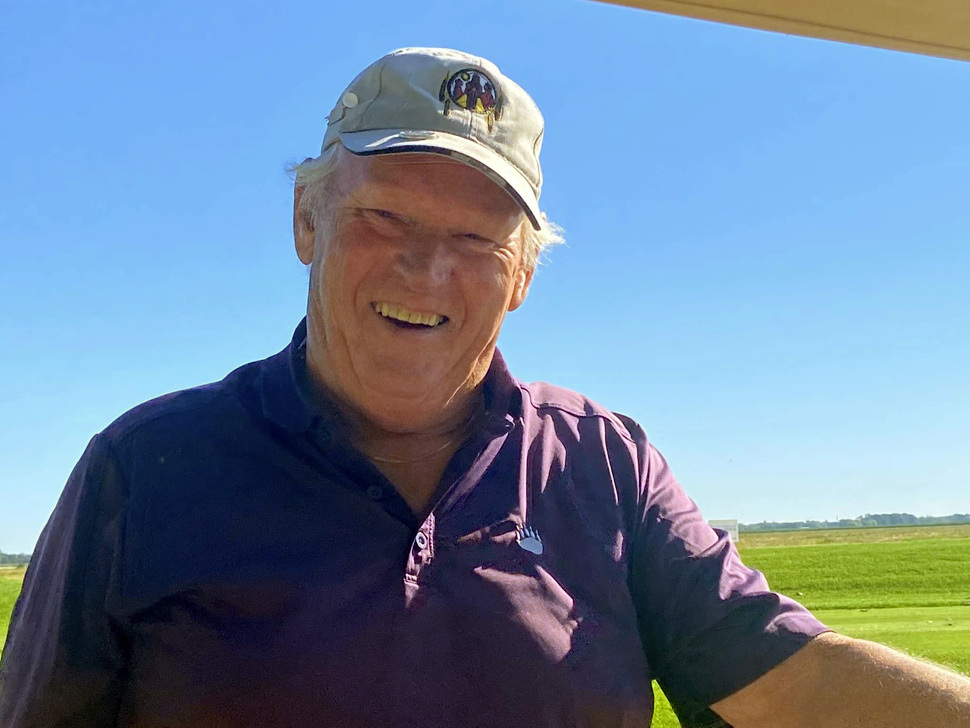 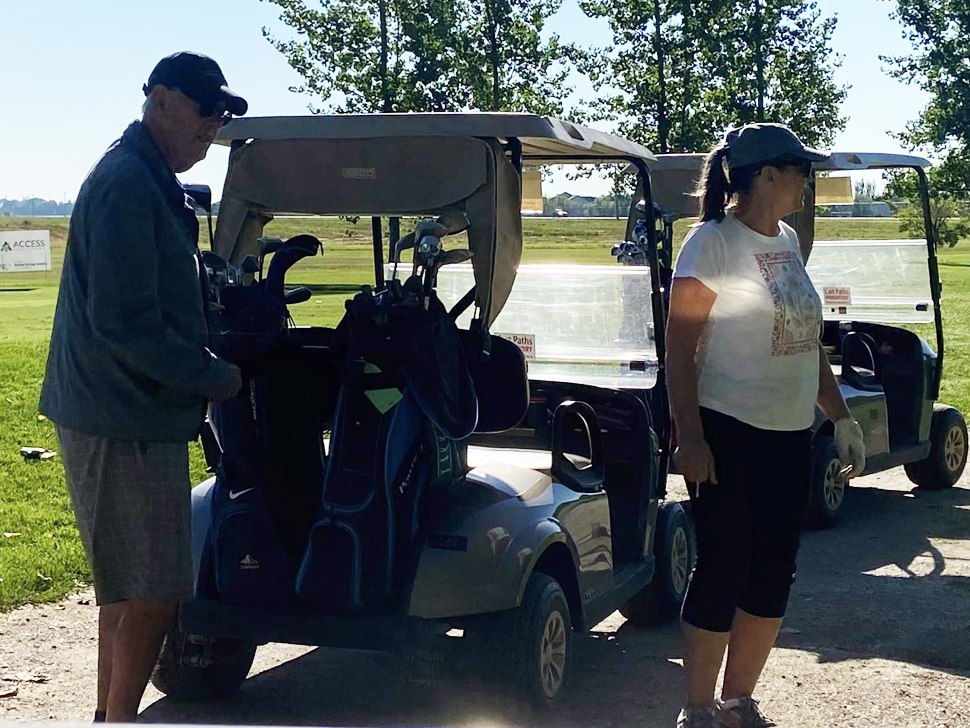