A full century is a long time for any business to stick around, so it’s no wonder that Canadian Tire is doing it up right.

Reyn Kroeker from Canadian Tire in Steinbach says the staff had a great time decorating the store.

“We did go the whole nine yards with the balloons, it was a fun time for us!”

Times have changed since the first Canadian Tire store opened its doors in 1922, and the franchise has come a long way over the past ten decades.

“Even in Steinbach, we went from a smaller building, to what we have now,” notes Kroeker. “And sometimes we as a staff feel like the store’s bursting at the seams! That's a testament to the level of support that we get from the community, and the growth of the community – they’ve really looked after us here locally.”

Kroeker says the famous Canadian Tire flyers continue to be a staple in homes throughout the region.

“I know we’re going a little bit digital, but we still have the paper flyers – they’re always hanging around on people’s tables, kitchen counters, and coffee tables.”

While everyone likes Canadian Tire because of the sales, the franchise has really stepped it up for their 100th anniversary.

“We've been celebrating all year,” says Kroeker. “We've had different events and so on, but this weekend is the really, really big push. It kicked off with a bang on Thursday and the last few days have been really, really good. And the sale’s still going on!”

Of course, he points out, Canadian Tire is never without a sale of some sort.

Kroeker adds that while the sales draw people into the store, the other aspect that keeps people coming back is relationship.

“There are people who stop in two or three times a week,” shares Kroeker. “So, as corny as it sounds, I know our staff builds relationships with people – I think that interaction is part of it as well. Sometimes even just a smile and a hello.”

While Kroeker admits the growing season was a little short this past year, the seasonal department at Canadian Tire also continues to be a draw for customers. He’s especially reluctant to suggest the next season around the corner… is Christmas.

But we always know they do it up right. Happy 100 to Canadian Tire! 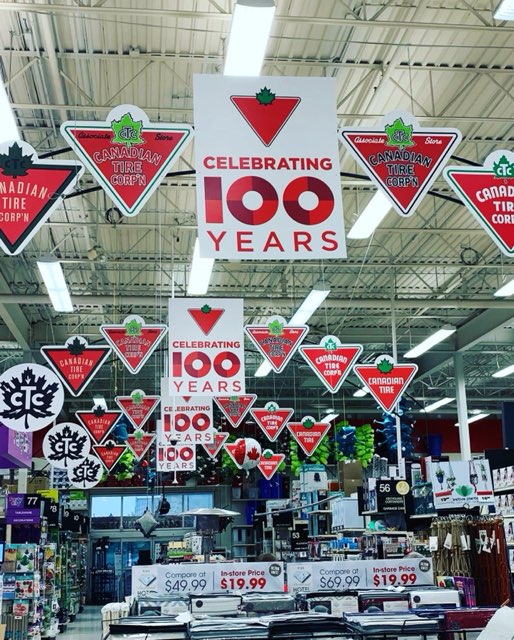 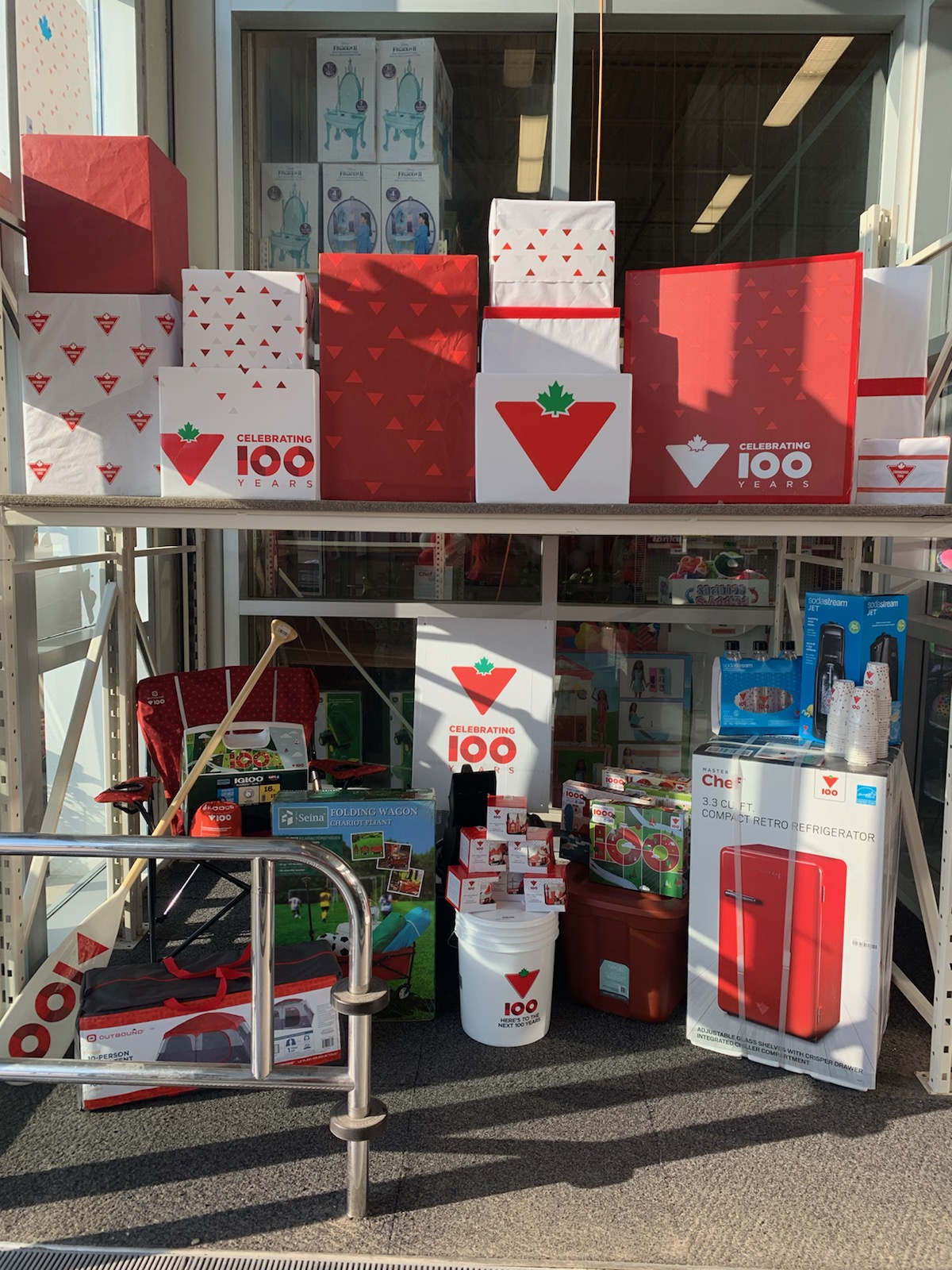 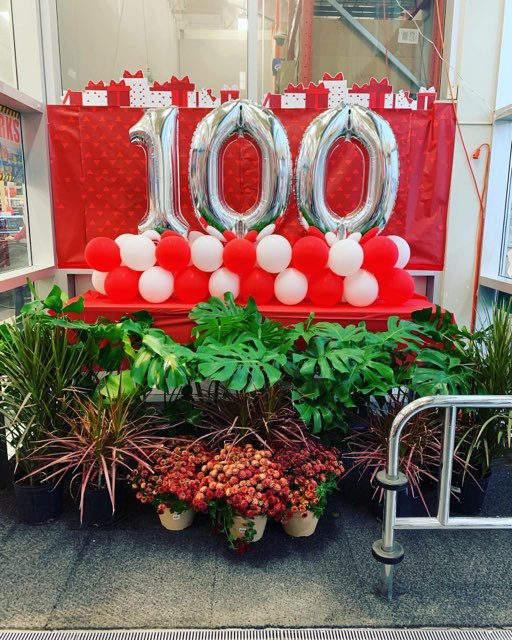 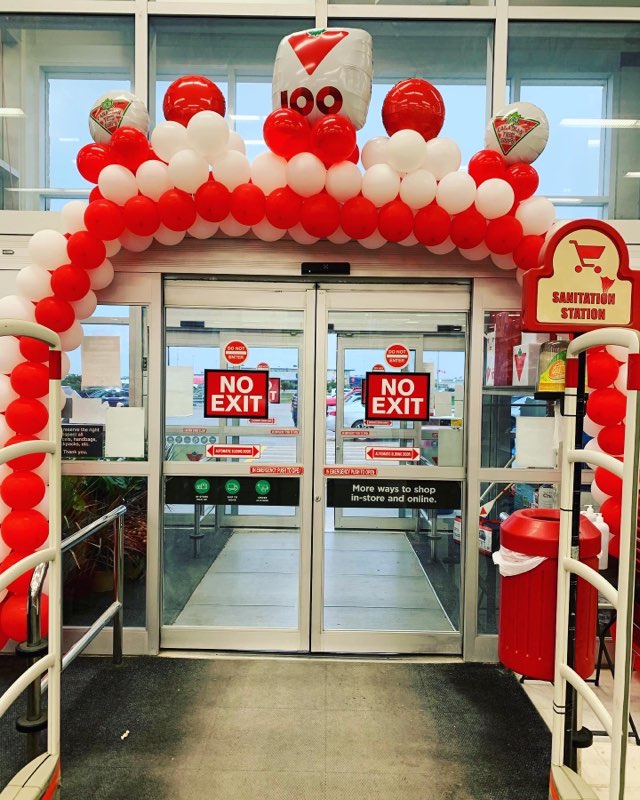